waking up and Learning 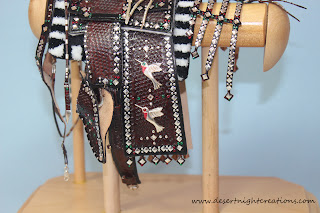 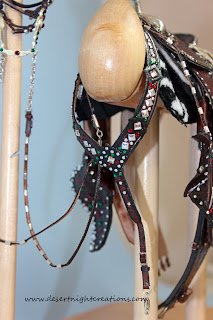 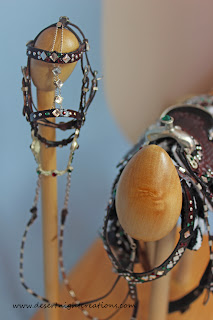 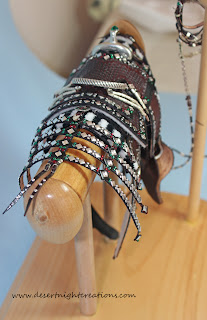 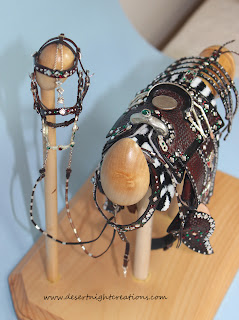 These last two or Three weeks have been entirely fascinating to me.  As my grief subsides more and more I find that I'm stronger emotionally while still feeling things very deeply.  I'm more "ok" with my flaws and "weirdness"; and being late to things; and not keeping my rigid schedules that I used to live by.  I'm still entirely unhappy with my weight and I only walk sporadically but I have learned a tremendous amount in many aspects of my life.

Firstly, I went to the Miami Valley  Live Show in Greenville, OH.  I've never been to Greenville, OH before and I've never traveled that far north, alone before.  This is signifigant because most of my model horse acquaintences and Friends that I see frequently live to the south in Lexington and TN.  The roads down that way I know very very well.

The benefit of going north though was that I got to hang out with Kay Callhan, Ann Bilon and Vicky Forester.  These are three ladies that I like a tremenous amount and that are entirely supportive of my tackmaking.

I talked too much and made Ann miss a couple of classes (SO SORRY ANN!!!!!) but I had a real feeling of happiness and grounding.  My parade set did really well against some tough competition from the likes Of D'arry Jones frank and Tiffany Purdy, and Joyce Savage. (Pinnacles of excellence in the "peformance" showing world of my hobby).  Also the western pleasure set that I made for my Husband came in handy a few times too.

The parade set is coming up on being a "year" old and I finally like it.  Yes, I don't understand or entirely like my work when I first make it.  I'm usually too close to the piece and only see the work and frustration in it for a while after it's completion.  I did learn where fingernail polish would work over time and where it would fail.  I replaced only 3 or 4 spots and remade the billets.  I suspect that I'm going to have to remake the cinch eventually, and the buckle  idea to attach the tailpiece is a bit "wrong" but if I don't use the tailpiece I can tuck the strap under so that worked out.  Not an ounce of silver tape on this piece. Everything is real metal or real silver, or real swarovski crystals.

I'm Finally really proud of this piece.  Especially for it being my first parade set ever.  Although I'm already "booked" again for the next year, I'm itching to do my idea of a side saddle parade set when I have the time again.  It'll probably match this one for a "his" and "Her" set.. (as outdated an idea as that is..)

Work for the last few weeks has been almost beyond comprehension to me. Both in learning, retaining information (which was impossible for me for the last year and a half), and opportunities.  I was also on call and probably got called every day, twice a day at least.  Some days it was 3 or 4 times and in the middle of the night.  "On call" is almost over now so hopefully things will settle a bit and I can get back to making more stuff!

I'm working on a new style of Western Show halter for Robin S.  She really challenged me with the design she sent and I'm trying to do it the authentic way.  That has proven to be a challenge in our scale.  I've even bought real hand held silver graving knives (or whatever they're called) but I have no idea how to use them.  I'm definitely going to have to go visit Sue b-y at her house to learn at the feet of the miniature master(and I'm chuckling to myself because I know she reads this blog.  She'll probably chuckle in return for me inviting myself to her house.. lol)

OH and it's the start of the Kentucky Derby celebration here in Louisville, Ky...  And that just brings my sleepy  southern city to live with excitement.  LOVE that the worlds eyes are on our town for this event..  Last night was "Thunder Over Louisville".  Largest Fireworks Display in North America. (or so they say).

One last thing, My deepest sympathies and condolences to anyone effected by the Bombings in Boston...  I can't even think of the proper words to express how sorry I am for your losses.. 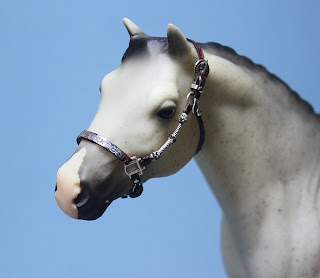 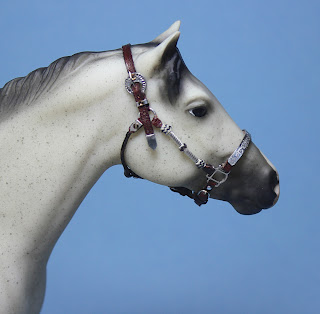 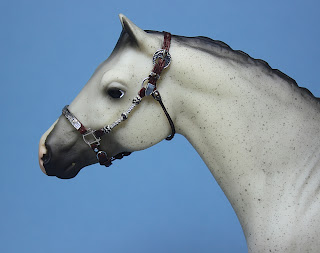