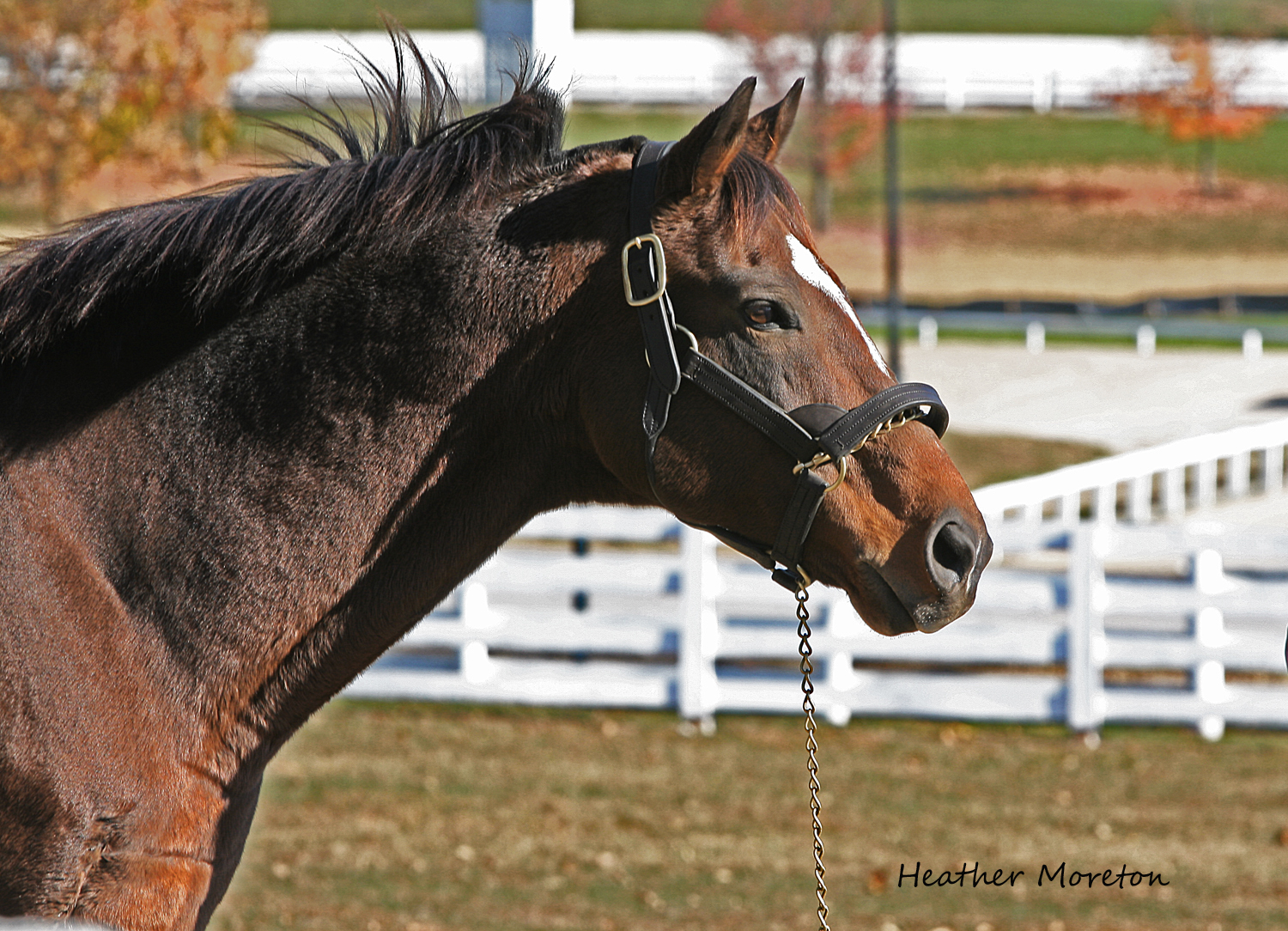 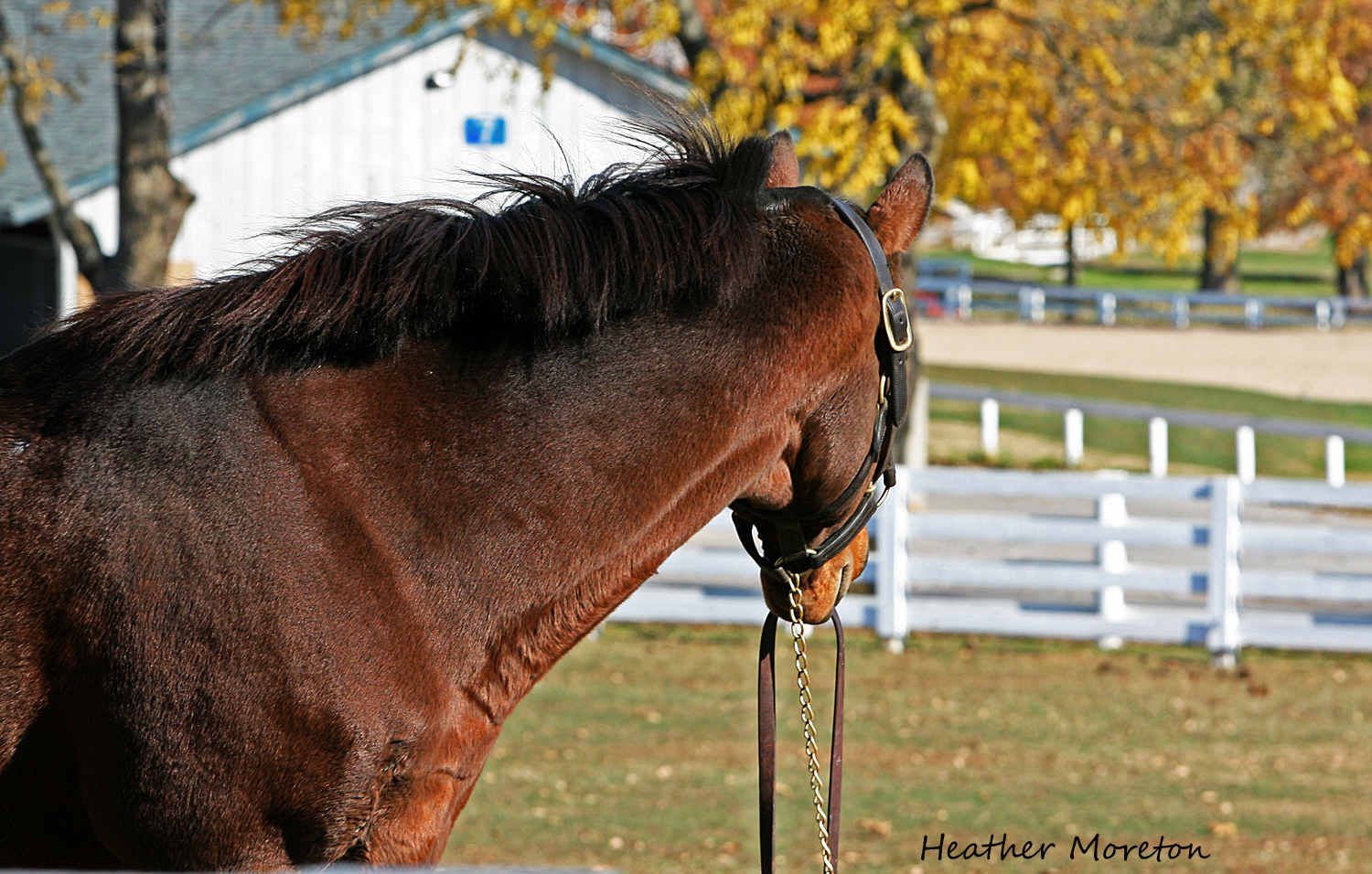 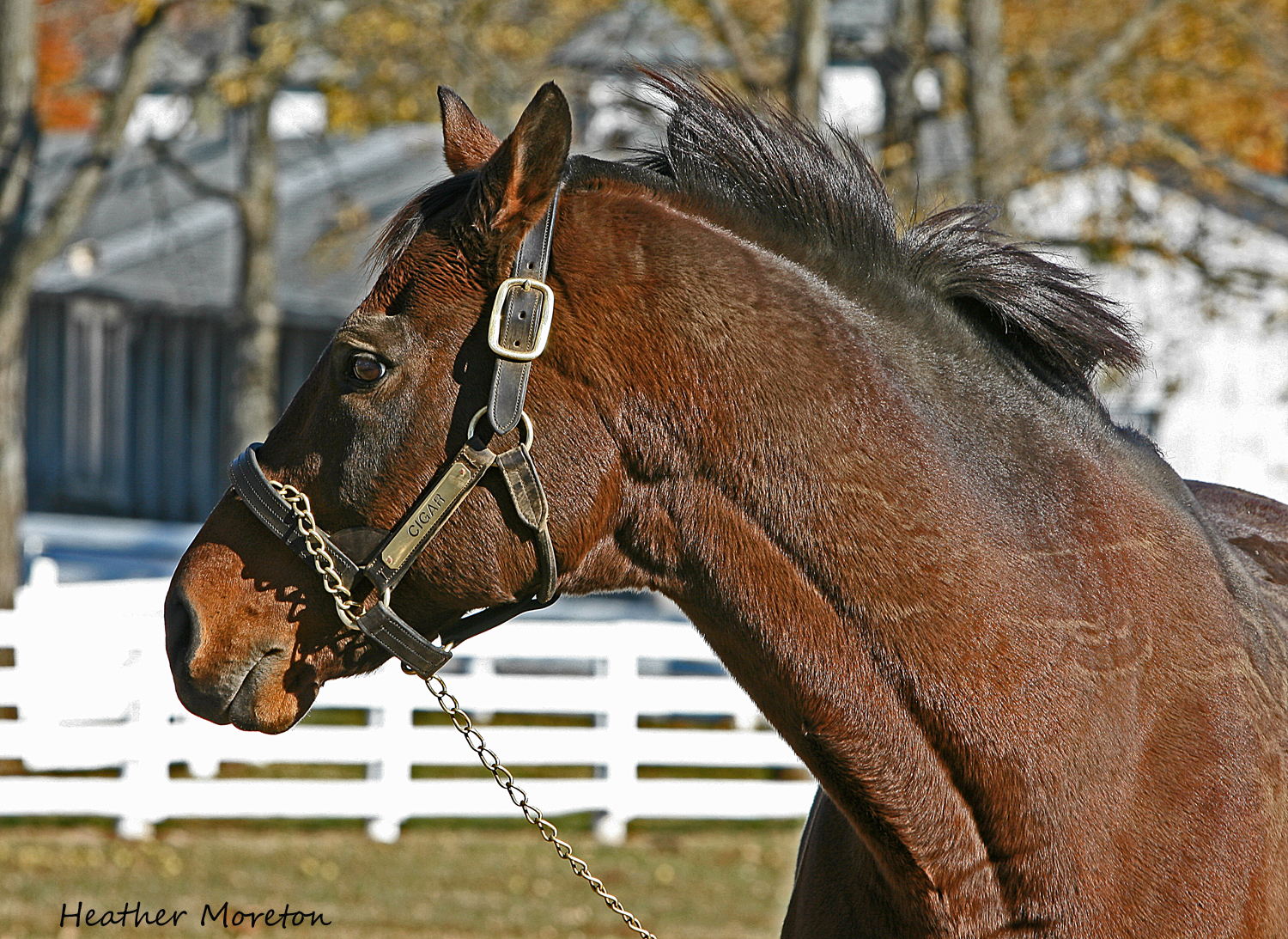 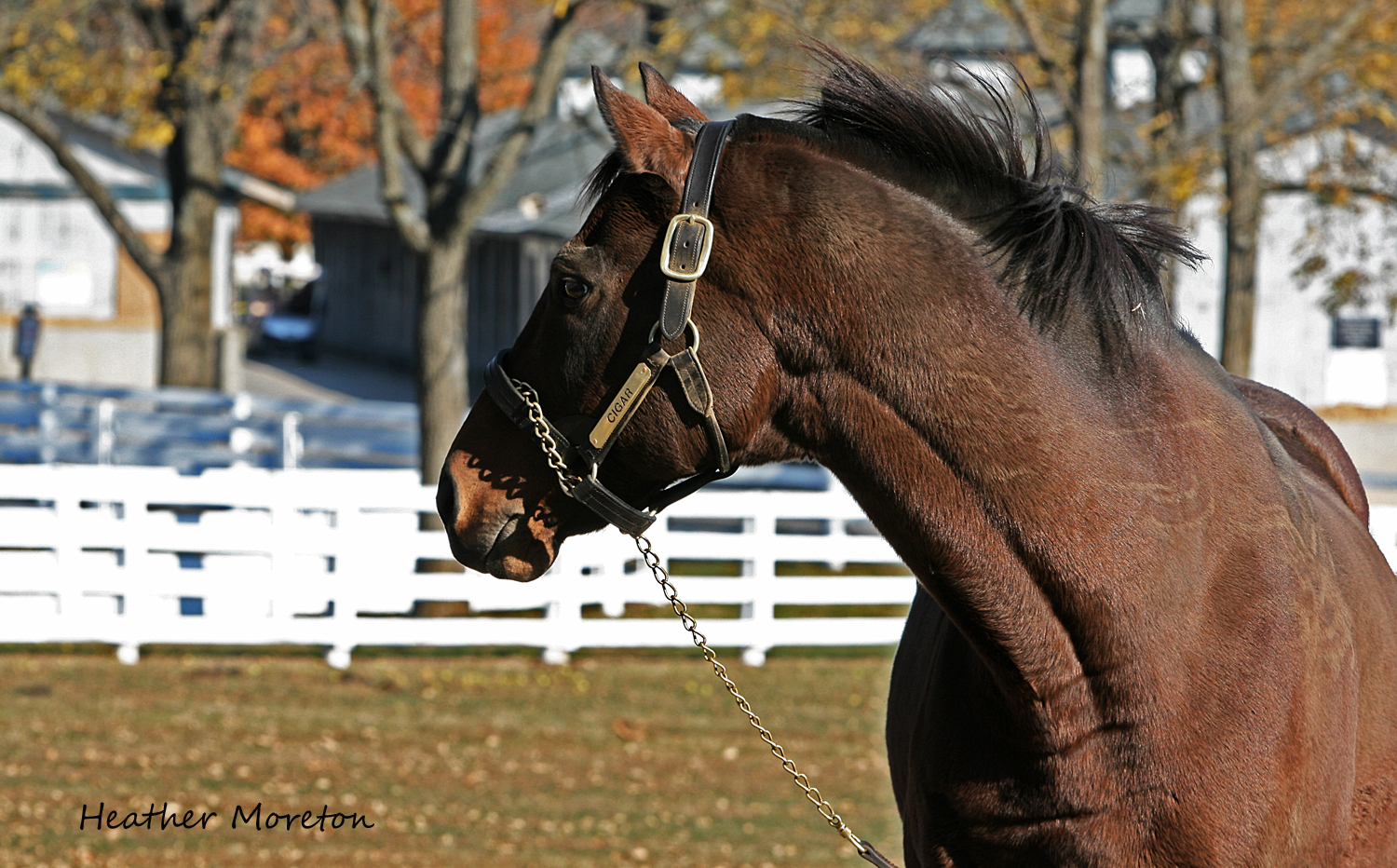 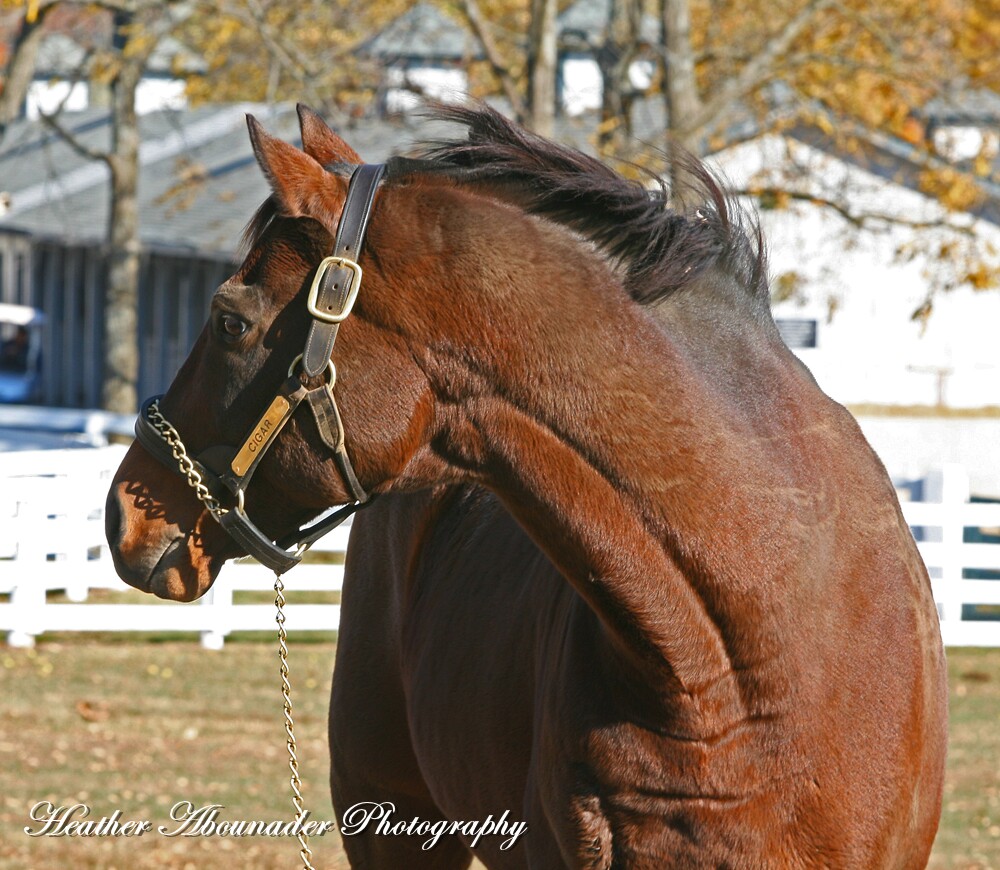 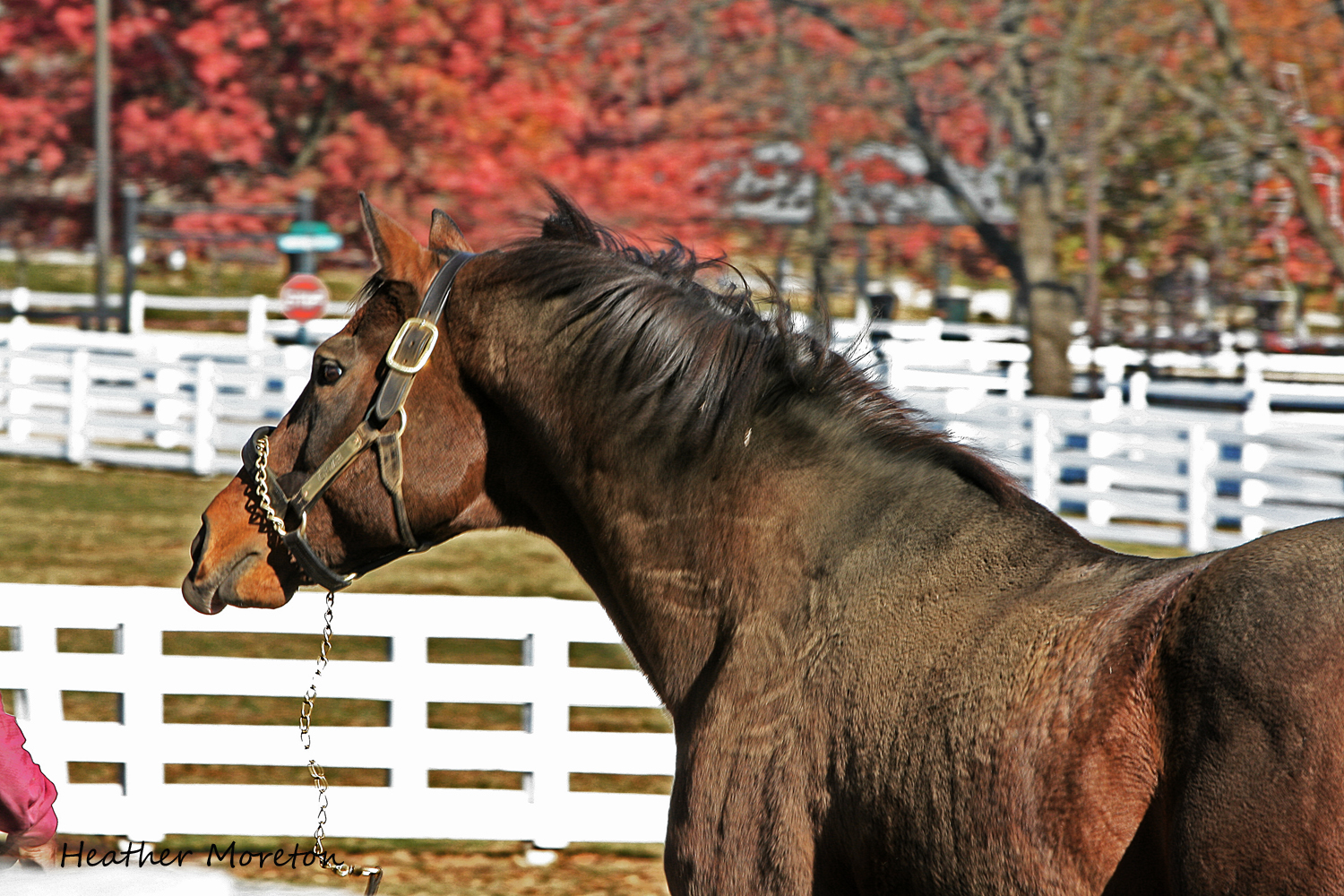 Be grateful for the champions that are still alive. Take as many photos of them as you can. Even if that champion is a horse in your back yard, or in the barn where you ride. You won't regret it.
Posted by Heather M. at 11:35 AM 1 comment: