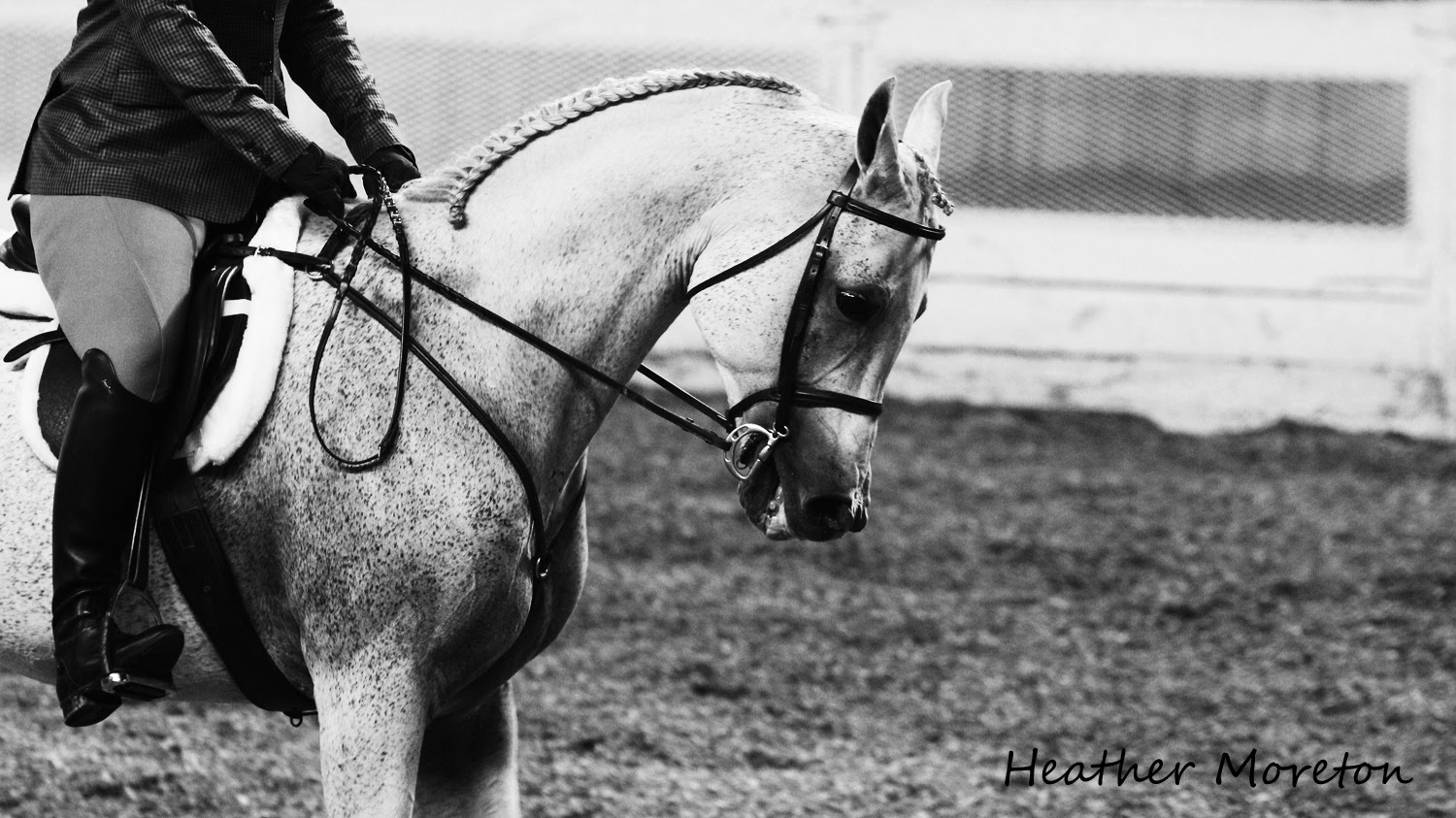 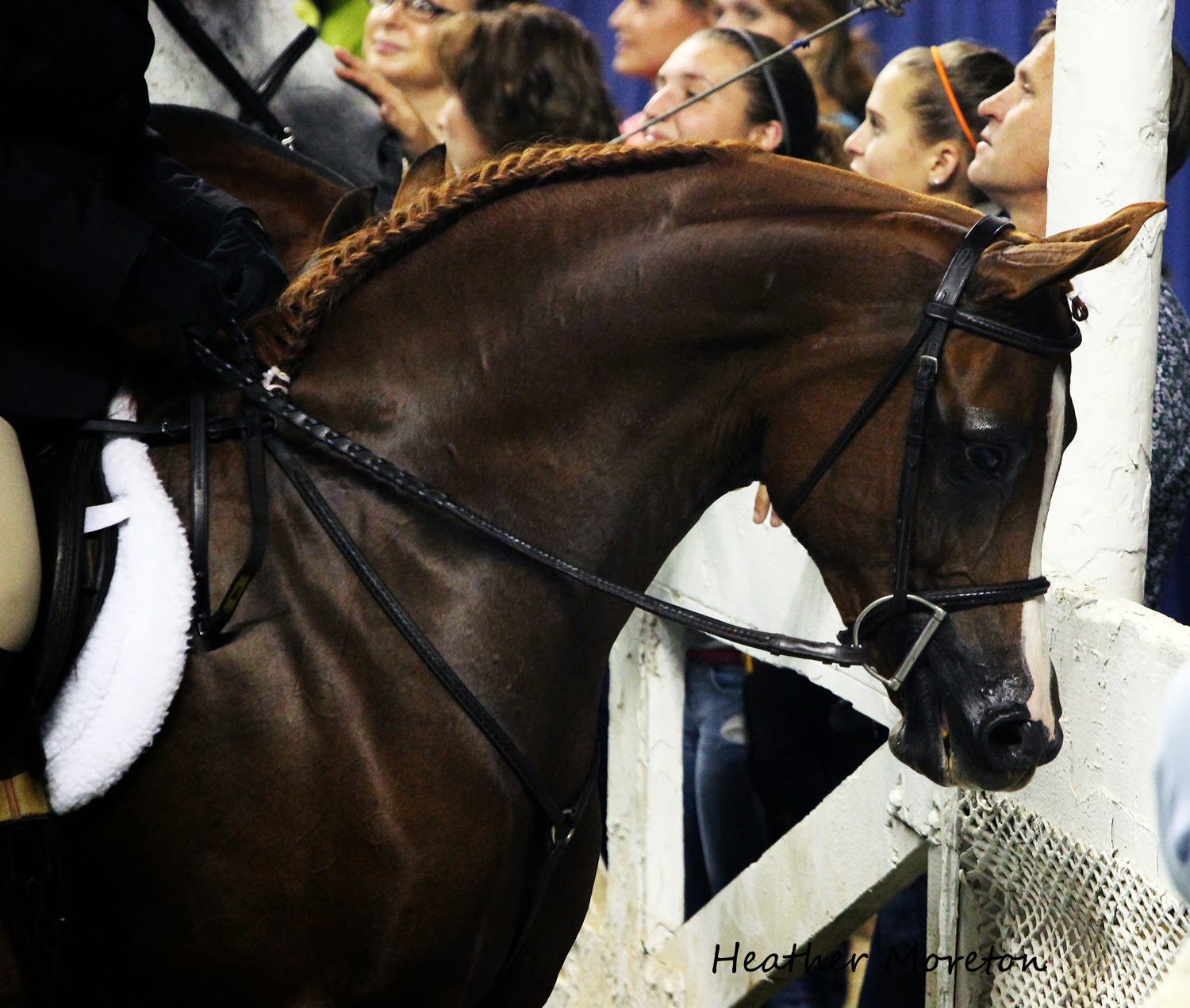 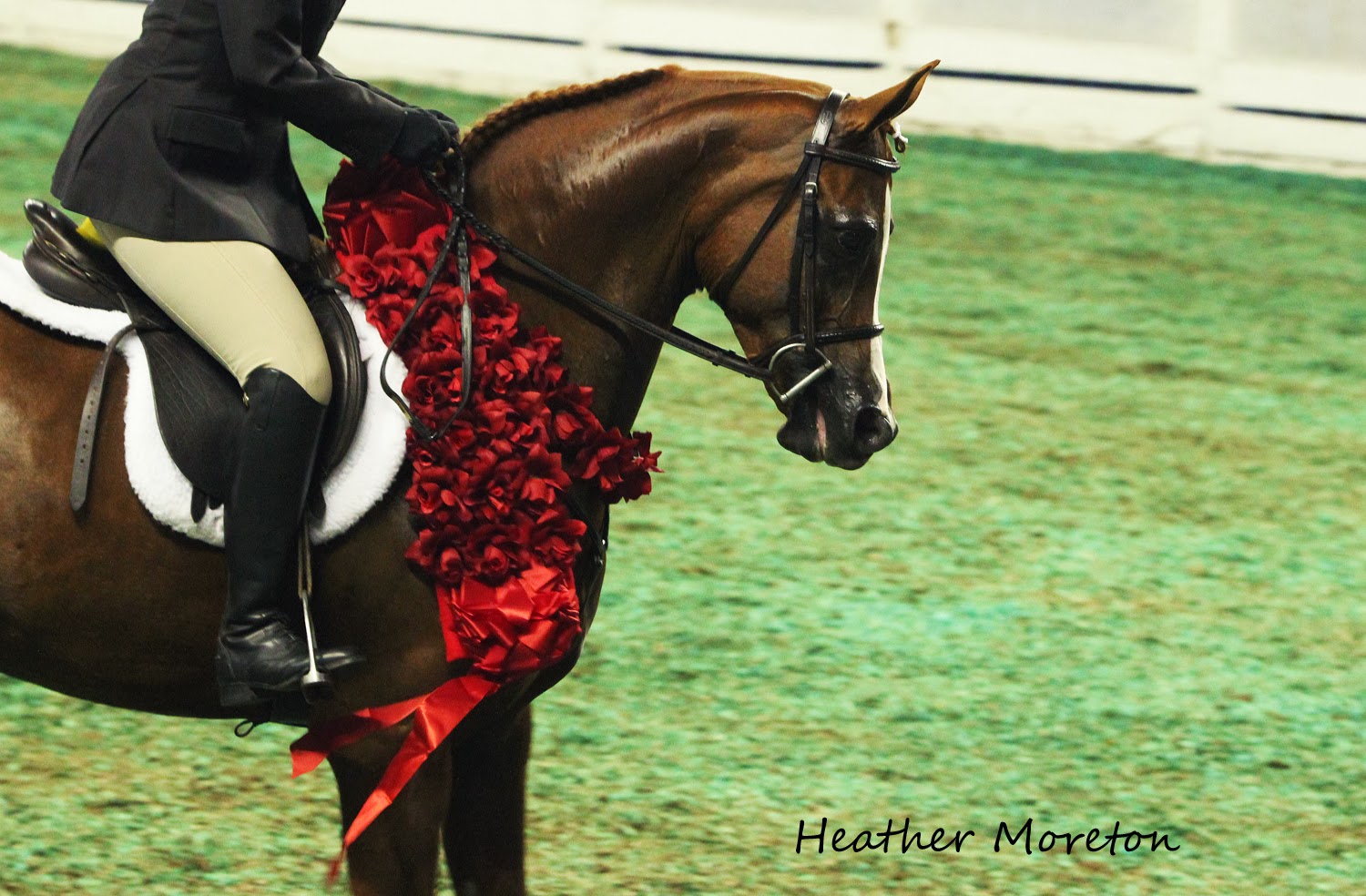 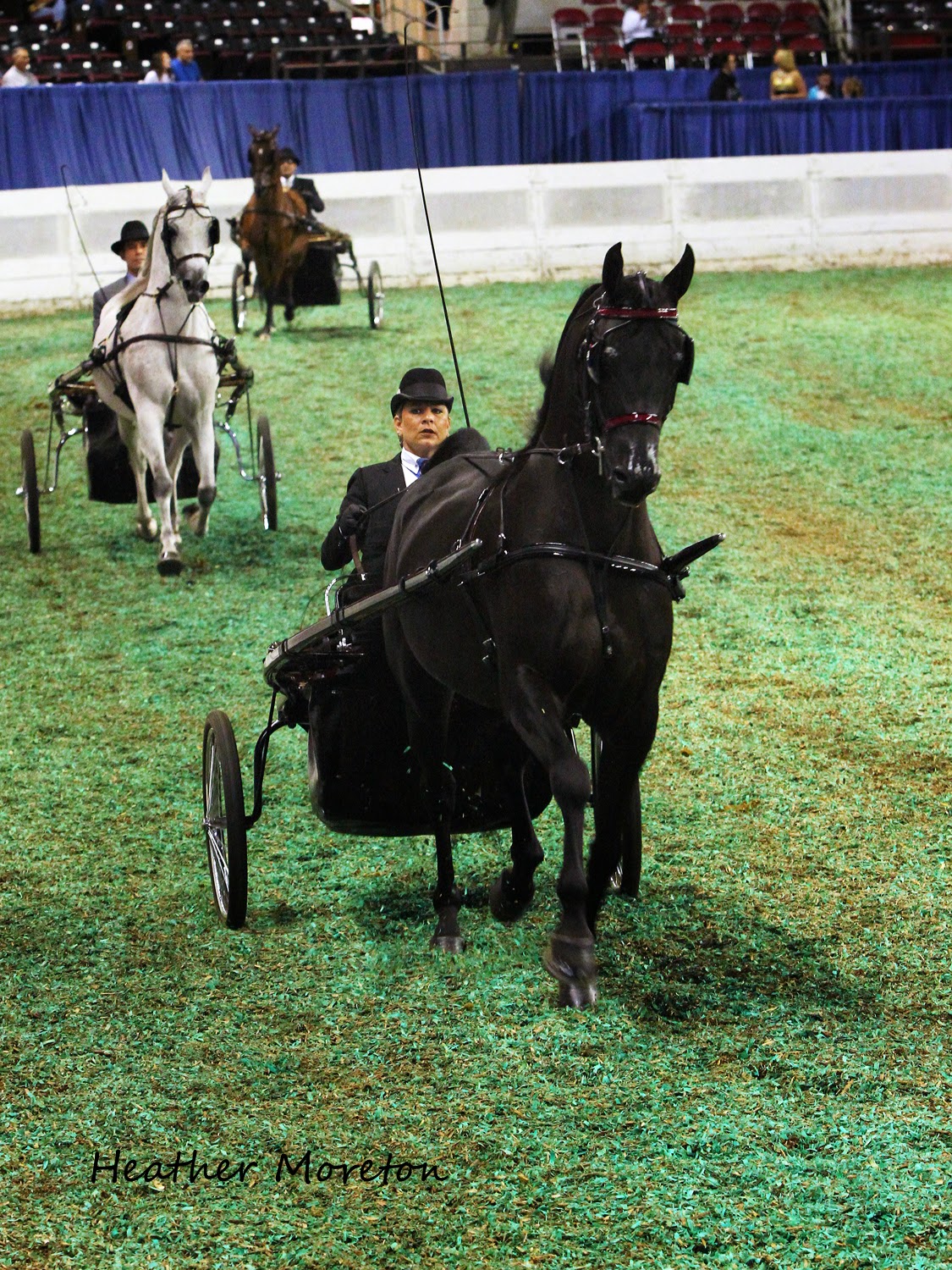 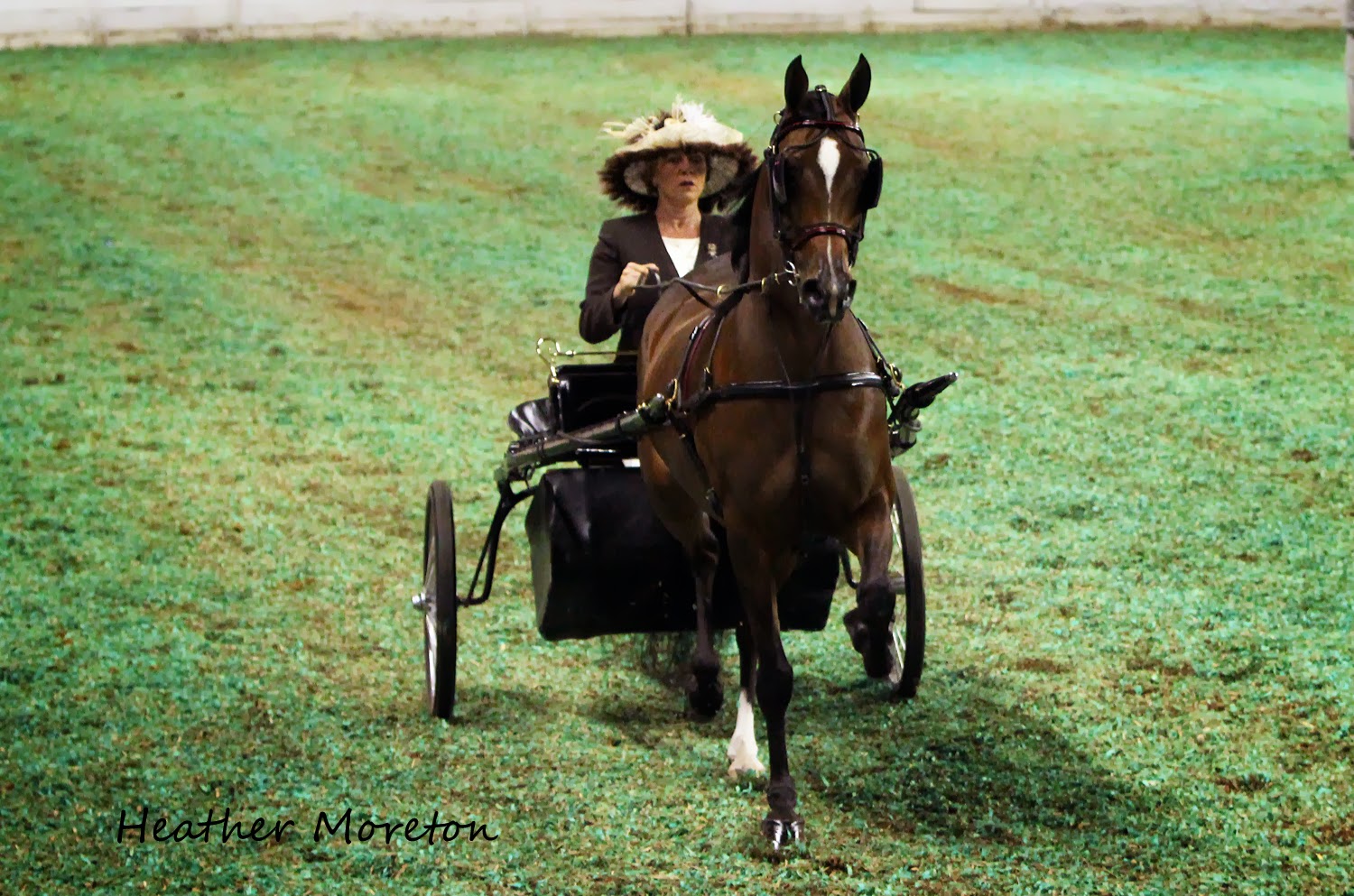 Photos are from the 2013 Arabian Celebration (taken by me)

Well, the surgery was postponed because somehow I contracted food poisioning.  Before you feel sorry for me, you must know that this happens to me like every 6 months.  I have some "weird" allergies to food such as, cinnamon, caramel, and apparently Red Bell Pepper.  Don't get me wrong though, I LOVE all of those things.  Usually I can have a little bit of those foods in small doses but apparently I hit my limit on something.  Also there are sauces and other things that are derived from the same root that cinnamon comes from that make me ill as well.  (Ginger snaps come to mind). I don't know what all sauces are made from so sometimes I get hit with some sauce or food or something that has something that I'm allergic to on it. (Mole sauce is one that I've had a problem with)

Anyway, I'm still feeling the effects of the 12 hours of food poisioning so I'm glad I didn't just tough it out and have surgery anyway.  I am going to reschedule the surgery as soon as I can.

Today though, because of all of the laying around in bed I've been doing, I actually feel pretty decent.  My shoulder aches but not to the point where I'm immobile.  I've actually puzzled out the shoulders on my western saddle set some more so I think I have a good point to work from.. today feels like a happy day and that is awesome :)