Busier than a one legged man in a butt kicking contest! 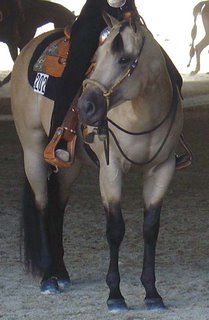 OMG Things have been so busy.. but not really artistically.. just general life. My camera needs repair. My new "Solar Flare" of a flash revealed that somewhere, in my camera is dust and it makes it look like everything I took pictures of this past weekend was haunted...
Posted by Heather M. at 5:24 PM